The village of Smilyan is one of the oldest settled regions in the Rhodopes. It is 15 km from the city of Smolyan and 20 km from the Greek border. The village, 820-850 above sea level, is cut in half by the swift-flowing Arda River.

The village was given its name by a Slavic tribe. There is a centuries-old clock tower in the village built in a style typical of the Rhodopes, of stone and wood, which attests to the village’s long history. The clock tower, some 10 meters high, was first a lookout tower during the days of the Ottoman Empire. From the top of the tower it is possible to see the whole reach of the Arda River, so residents always knew when an enemy was approaching. 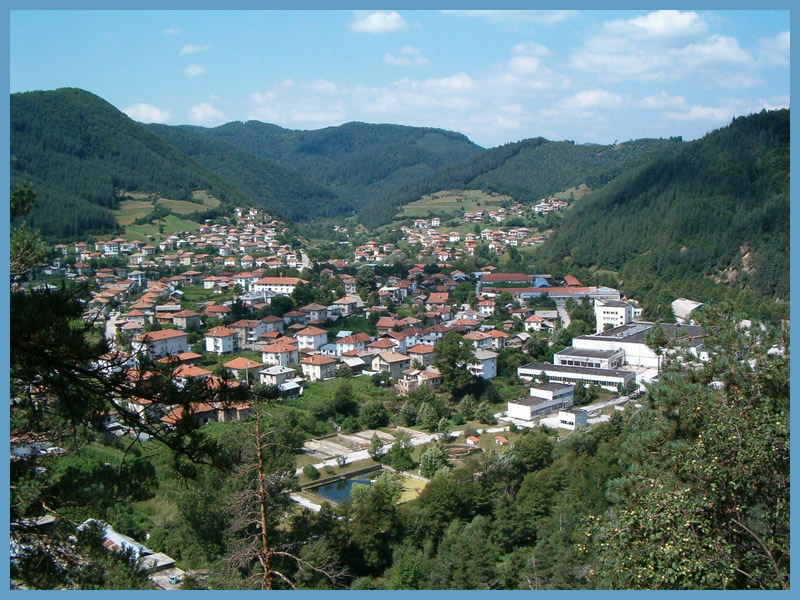 Nearby Attractions and Tourism

Smilyan is best known for its particularly tasty beans, a main ingredient in many dishes. Every year since 2003, the village has held a festival every other weekend in November to honor its famous beans. The festival begins with the thunderous drumming of the tools used to cultivate the beans.

The village is also well known for its beautiful embroidered slippers, an essential part of the region’s folk costumes. Until the middle of the 20th century, these slippers were a valued part of the dowry a young bride brought to her new family.

At the end of August, the village holds another large festival, “Bashtino Ognishte” (“Our Father’s Hearth”). Inhabitants from Smilyan and their relatives from all over the world gather at this annual village reunion.

The region cut by the upper reaches of the Arda is a hiker’s delight, dotted with developed caves. In the vicinity are the fortified feudal Turkish castle “Agushevtsi Konatsi,” the Kale Cave, which is open at both mouths, and the ruins of a fortress by the same name. There are 23 limestone caves in the area. The best known of these caves are Uhlovitsa, Borikovka, Nadarska, Tipitse, and the Golybovi cave system.

Those who go in for extreme tourism and exhilarating adventure would do well to visit The Garga Gulley. One of the challenges there is the 140-meter Via Ferrata, a protected scrambling route along the cliff face that is with iron footholds. There is another extreme adventure that awaits here – an “alpine trolley.” This is a metal cable stretching between the two banks of the Esen (Autumn) River, to transport hardy tourists at a height of some 20 meters above the water.

A total of more than 20 hiking trails, biking trails, and horseback riding trails begin in the villages of Smilyan, Mogilishta, and Arda and lead to beautiful Rhodope hideaways.

There are also 12 ecological trails in the Smilyan region that cover some 100 km.

Smilyan has an information center where tourists can learn about the possibilities for dining and overnight accommodations in the area, while getting information about the ecological trails, caves, and other local attractions. 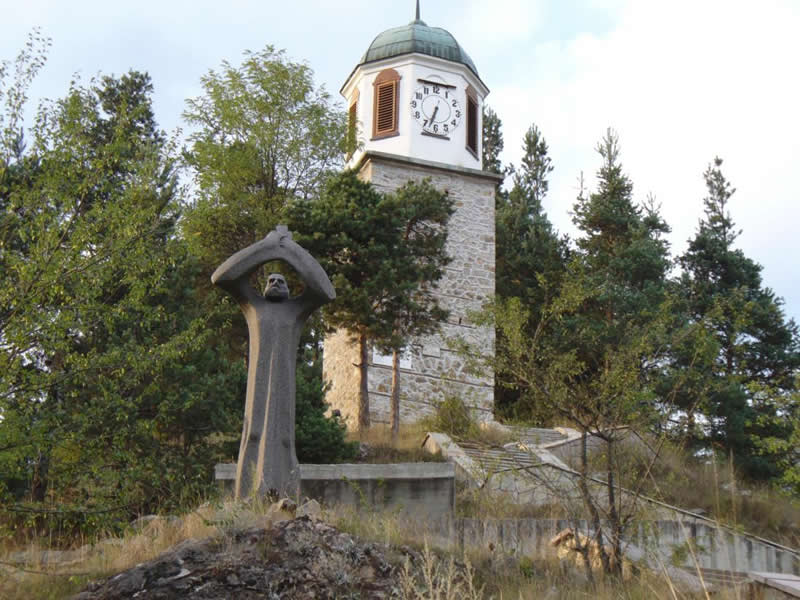 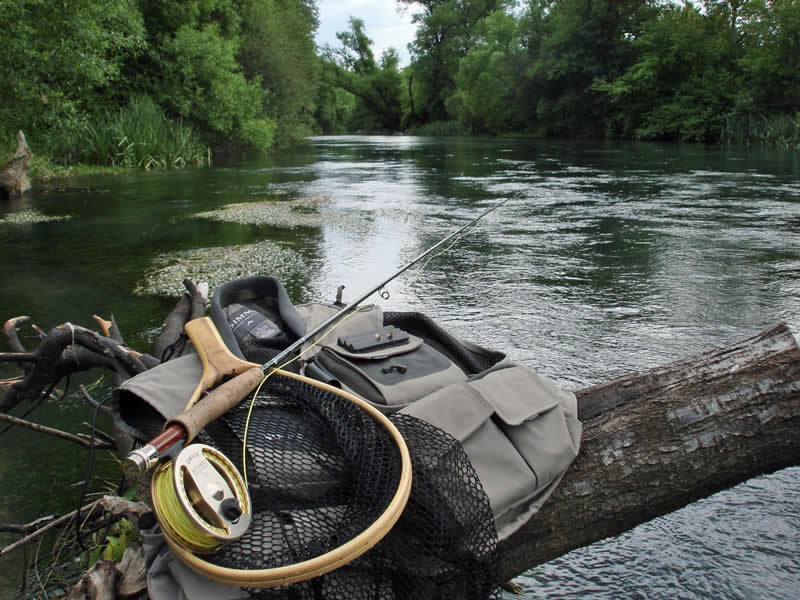 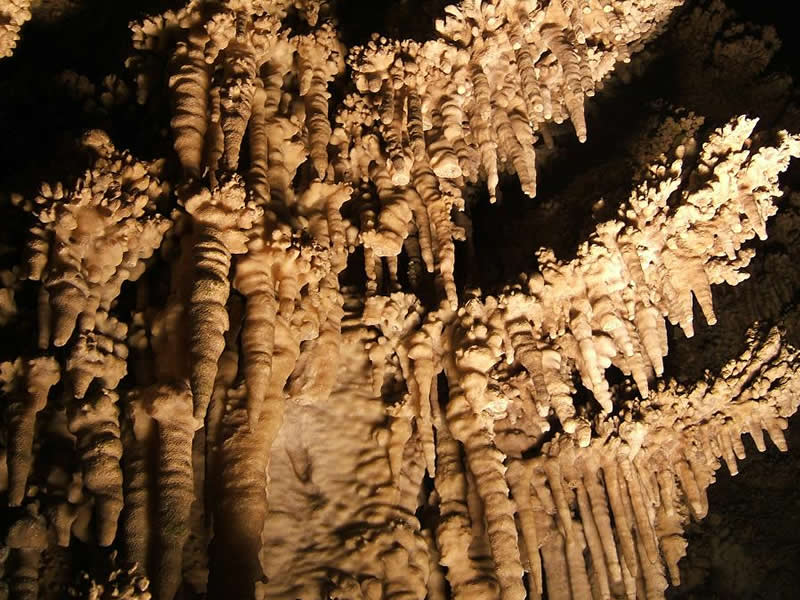 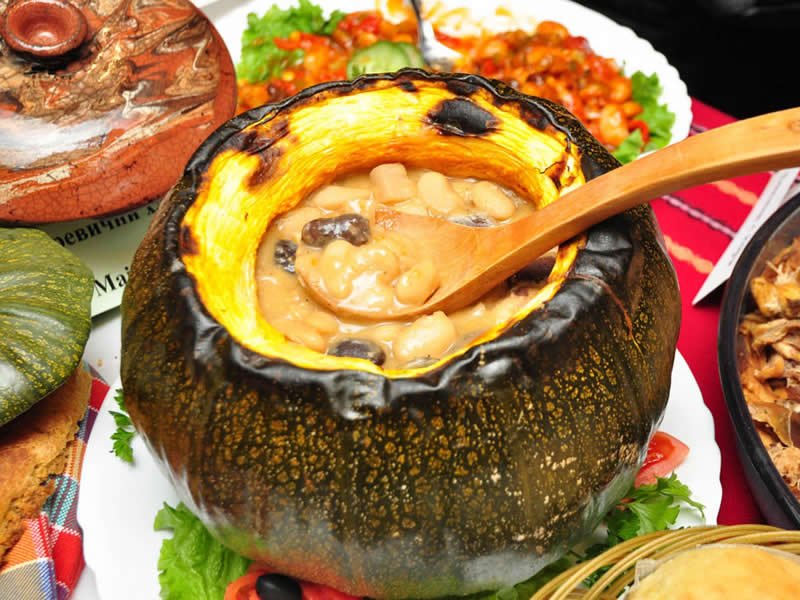